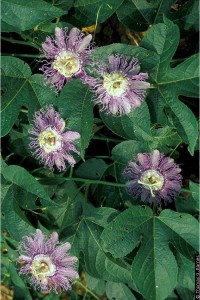 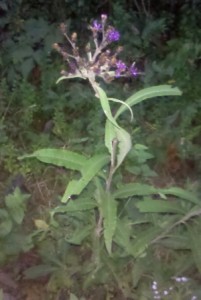 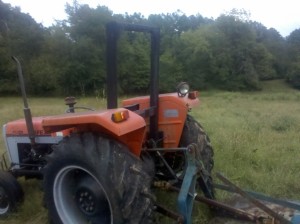 I’ve been interested in identifying plants recently. I’ve read through Nature’s Garden by Samuel Thayer. An entertaining read, though I’m not sure what my next step is in the horticulture department. I think I just need to find specific plants to identify. Once I have a name I can find out things about them maybe. Except that’s proven frustrating so far. I was hoping to find a book that goes over all the common plants and weeds in the area, and I so far haven’t been able to find one. The good news is I think that means I could write one, which gives me a definite goal to pursue.

Now, my Dad would ask, why don’t you take some classes? And maybe I should. Then again I don’t think there’s a class on all the plants in the area. And if there were, I imagine it would be pretty boring. Furthermore, I don’t have money for classes right now, and I need to find a way to make money…and really this whole plant identification thing is probably a distraction from that. On the other hand, it may very well be how I end up making money. Shrugs all around.

A week or so ago, I went to a writer’s meeting near where I live. I read my flash short story Sympathy there and it was met with praise. Got a few good criticisms too. I need to put another character in it and to clarify a few things.

The most memorable event from the writer’s meeting last week was the cancer survivor who was wanting to convince other people to not be treated for cancer. The whole idea seemed evil to me. She was saying that she was diagnosed with cancer in multiple areas of her body and that she prayed to God (and did “research” ) and decided to go for a “natural cure.” Now, supposedly, she’s free of the disease. Of course my immediate thought was that she never had cancer. That either her doctor had misdiagnosed her, which is perfectly possible given the number of diseases that produce tumor like masses in the body, or she still has cancer, and she’s just in remission. She couldn’t even say what kind of cancer she had. So that makes me suspicious. She might have lied about the whole thing. In any case, I really wanted to have a full on argument with her about it, but I had to be nice.

I still have to be nice. At the moment, she does not yet know my internet alter ego, but I don’t do a good job hiding who I am generally so she might find this post. In that case, yes, Marsha, I’m talking about you. I’m glad you don’t have cancer and that you feel more in tune with God etc., but I think what worked for you, might very well kill someone else, and that you should probably shut up about it.

It makes me wonder about how many dinner parties Hitler went to, and whether anybody said anything to him during one.

Whoops! I’m sorry, Marsha! Did I just compare you to Hitler? Godwin’s Law. I hope we can still be friends.

Even though I think you’re a bit evil.